We trace our beginning back to 1892 when Jacob F. Moerschel, an immigrant from Miltenberg, Germany, who had been a successful brewer in Saint Charles, Missouri, bought the C. & L. Wagner Brewery on Dunklin Street in Jefferson City with two of his brothers. The Moerschels changed the name to Capitol Brewery Company and by 1896 had built a larger building on site. Jacob bought out his brothers' interest in Capitol Brewery and his sons, Jacob W. and Ernst, joined the business and eventually took over.

Interestingly, in 1895 the Moerschels also purchased the Franz Brewery on Bolivar Street which had gone out of business around 1893. The Moerschels later donated the land to the Sisters of Saint Mary for the construction of Saint Mary's Hospital which remained active there until 2014.

Business was excellent until the Volstead Act brought beer brewing to a halt. Jacob W. and Ernst changed the corporation's name from Capital Brewery Company to Moerschel Products Company and kept the business afloat by delivering ice and coal, providing cold storage to local grocers, and bottling various soft drinks which have been lost to history. In 1922, they acquired a "Bottlers Franchise for Genuine Coca-Cola."

When Prohibition was repealed in 1933, Capitol Brewery re-incorporated, but competition was great, and the Brewery shut down in 1947. In the meantime, Coca-Cola was well on its way to becoming one of the most well known brands in the world leading to Moerschel Products officially becoming Jefferson City Coca-Cola Bottling Company in 1944.

Because of concerns from headquarters in Atlanta that yeast from brewing could potentially contaminate the Coca-Cola bottling line, the Moerschels had the current Coca-Cola building on Jefferson Street constructed in 1941 and a new bottling line installed. That equipment was used to fill the iconic Coca-Cola glass bottles for 60 years, ceasing operations in December 2001. Though we no longer bottle the product, the building remains the company headquarters, with the distribution services housed behind the historic facade.

Ernst's daughter, Rose Mary, and her husband Carl F. Vogel, were the 3rd generation to run the company. Carl F . worked here for nearly 30 years and was serving as President when he passed away in 1973. Rose Mary worked for 25 years as a registered nurse at the old Saint Mary's Hospital working in the obstetrical unit, operating room, and surgical floor before retiring in 1984. She was a volunteer with the American Red Cross and assisted with the Cole County Well-Baby clinic.

The family traditions of business and community continued into the 4th generation with Carl F. and Rose Mary's four children: Rose Mengwasser, Emily Talken, Edith Vogel, and Carl M. Vogel serving as Board of Directors. 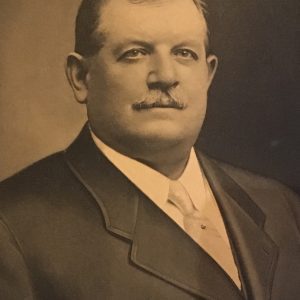 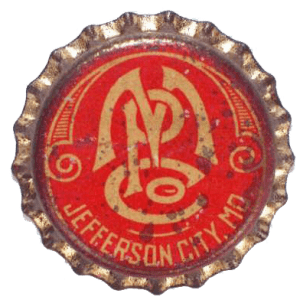 Carl began full time employment at Jefferson City Coca Cola Bottling in 1978 and was named President in 1983. Carl was a dedicated community volunteer with numerous organizations. Under his leadership Jefferson City Coca-Cola was committed to the goal of doing everything possible to make this community a better place to live. Carl was also a dedicated public servant spending 20 years in the Missouri General Assembly from 1991 to 2010 - 12 years in the House and 8 years in the Senate.

Nearly all members of the fifth generation have worked at the company in a full or part time status. Carl's son, Jake, started full time in 2010 after earning his Bachelor's in Business Administration from Saint Louis University in 2005 and then proudly serving in the U.S. Army's 1st Ranger Battalion and deploying to Afghanistan and Iraq for four tours. His unique training and service in the field prepared Jake for excellence in leadership that he now shares with the company. Upon Carl's death in 2016, Jake took over as President. The community organizations that benefit from his involvement include: Boys and Girls Club, Jefferson City Public Schools, Rotary Club, United Way and Red Cross.

Though we no longer bottle the product, the building remains the company headquarters, with the distribution services housed behind the historic facade. Today we offer more than 400 choices of flavors and package sizes which we ship from our warehouse in the capital city every day of the year. 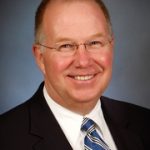 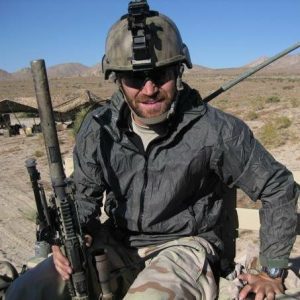 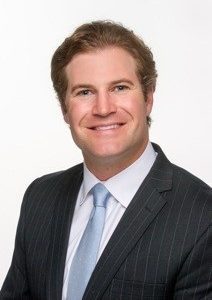